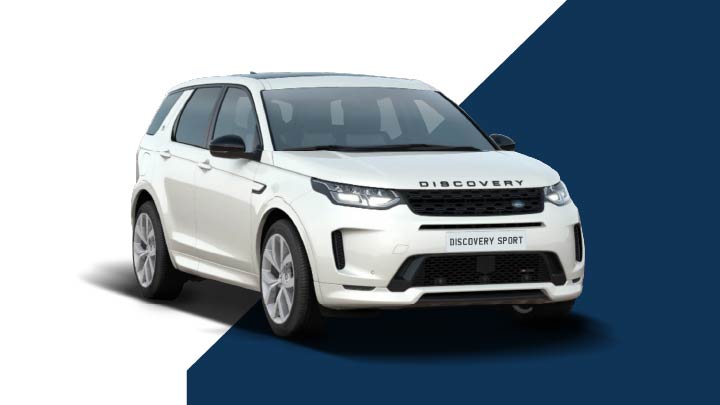 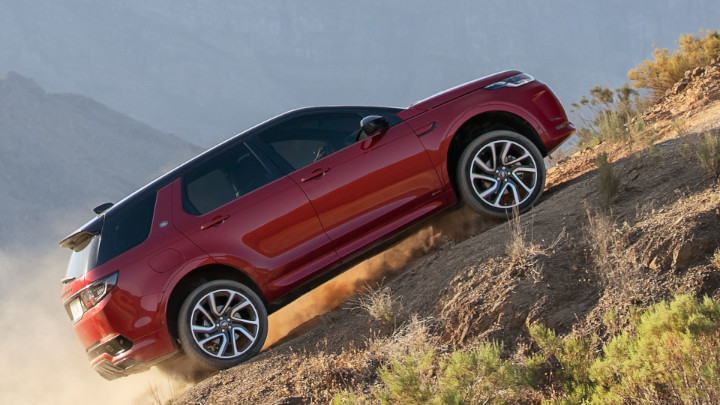 Available from 2014, the Land Rover Discovery Sport is a more compact model in the Land Rover line-up, sitting below the larger Discovery. Here we will be taking a look at the second generation model, that came along in 2019.

Despite the name, the Sport doesn't take after its more premium Range Rover Sport sibling in offering more performance. Think of the Discovery Sport as a less style conscious Range Rover Evoque, that is more about brains than beauty.

Points as to why you may opt for a Discovery Sport include: 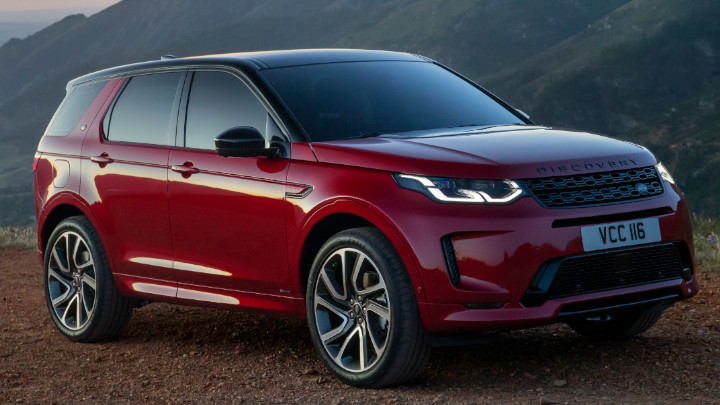 There is a mix of diesel, petrol and plug-in hybrid petrol engines available with the Land Rover Discovery Sport, or Disco Sport as it's often referred to. Its official name may be confusing to some, as it's not really a sporty performance model. Instead, it's actually rather refined, quiet and comfortable. It's also excellent off-road, too. 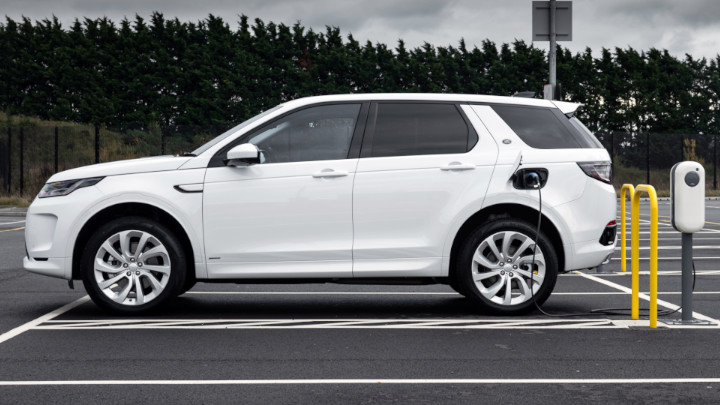 Despite the more compact proportions, the Discovery Sport still has the option of seven seats, which can fold away neatly in the boot floor. Regular 5-seat configurations are also available.

It's still a big SUV and so occupants should find cabin space more than acceptable. As for boot space, a large 840 litres is available when five seats are in use. If you opt for seven seats, this shrinks to a tiny 115 litres. It's worth noting PHEV models do not get the option of seven seats, due to the extra space needed for the electrical bits and bobs.

The 'Disco' Sport sits between insurance groups 27 to 42 (out of 50). Economy is pretty good considering the size, and servicing should be fairly straight forward. This can be completed at any Evans Halshaw dealer, or Stratstone Land Rover retailer for more specialist care.

Whilst unsurprisingly not as posh as the Discovery, the Discovery Sport still offers a smart interior cabin. Although, it does seem that some areas do seem a lot less refined than more expensive Land Rover models, but then being the least expensive model in the range, it's somewhat expected.

We would therefore recommend getting a mid-range model which comes with leather and a digital instrument cluster which enhance the interior massively. Cloth seats and analogue dials in the entry-level model do strip back the experience some what. You do get a smart 10-inch Pivi infotainment system as standard though.

SE models, which are one up from entry-level get the digital dash, which complements the infotainment system and just ties the interior together nicely, so it's worth paying that little bit more if you can.

As for safety, the previous generation model which is rather similar scored a full five stars in Euro NCAP crash tests, so this later model should also fair well. Kit as standard includes:

Is the Land Rover Discovery Sport right for me?

A more compact version of the aforementioned Discovery, the Discovery Sport is just that and also has the option of 7-seat practicality, too.

As stated, don't expect a sporty package like the Range Rover Sport. This is perhaps where the Discovery Sport's rivals make more sense as the BMW X3 and Audi Q5 are much more dynamic and offer models that can actually take on the Range Rover Sport in terms of performance. They also have more premium interiors.

The Discovery Sport is much better off-road however, staying true to its Land Rover heritage. 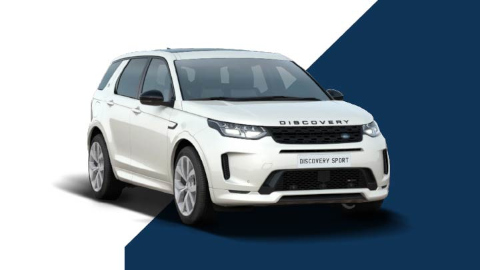 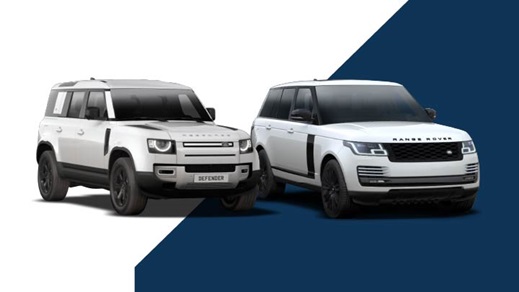